Z NATION returns for its second season on 11 Sept. It's a good show. I like it. It deserves a larger audience and it can draw one. The pilot, which is arguably the weakest ep of the entire series, has proven a difficult hurdle for some to overcome and the series is constantly bad-mouthed by WALKING DEAD fanboys, which makes for a negative buzz it has to overcome. Perhaps it has, to some extent. My impression is that it's a series a lot of people missed and then discovered in the down months--those behind it wisely rushed it to home video and Netflix, where it makes for great marathon viewing. I know I've brought about a dozen people to the show, probably more (those are just the ones who have told me) My articles on it seem to have a healthy readership and I pimp it whenever the opportunity arises and would encourage any other fans to do the same. I spent a little time today putting together some ZN memes. Nothing fancy, just some amusing moments from season 1 that will perhaps make ZN viewers smile and act as conversation-starters with non-viewers: 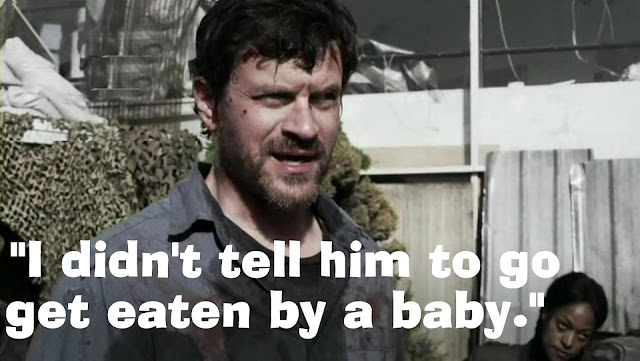 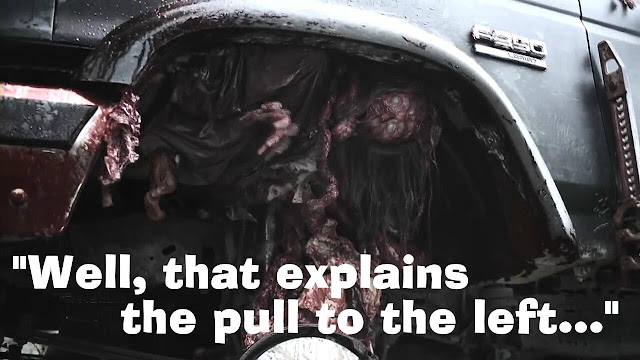 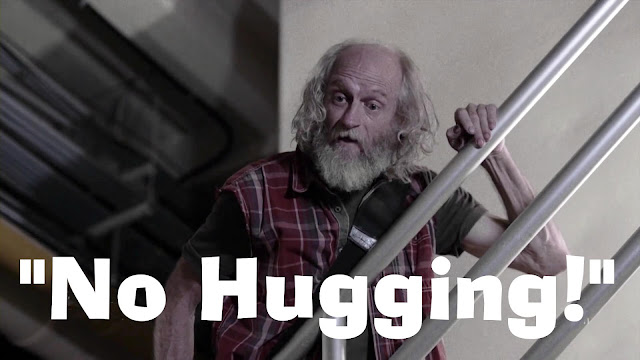 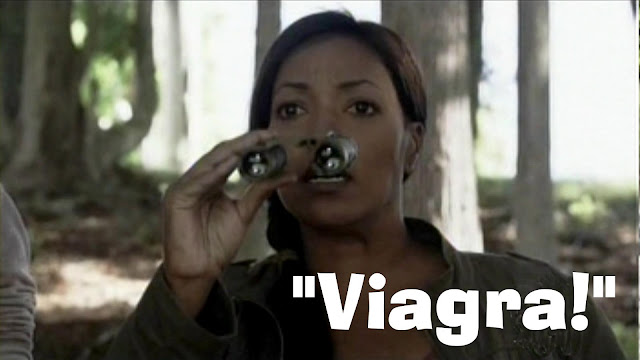 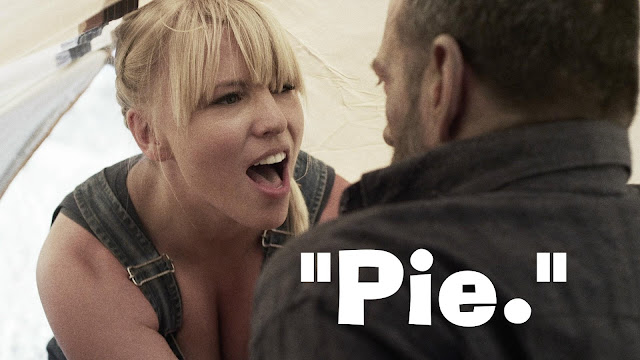 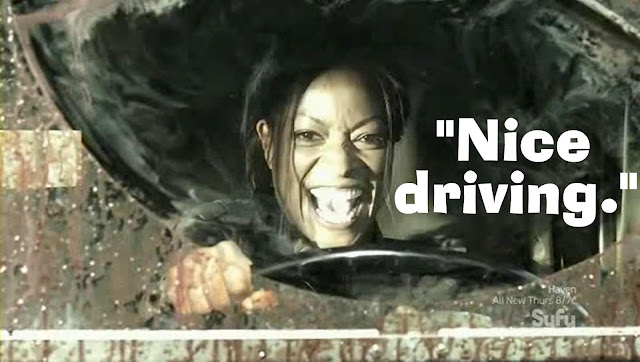 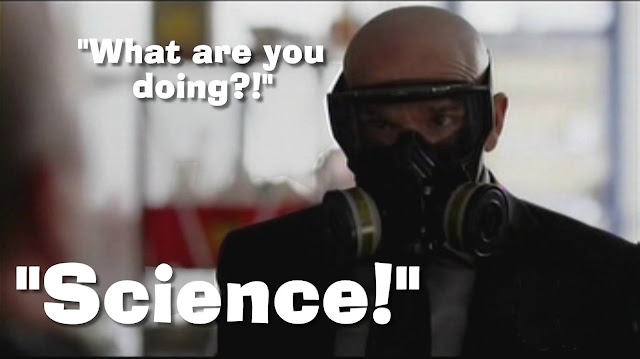 --j.
Posted by cinemarchaeologist at 9:05 PM