Some weird science that not even Iron Man wanted to mess with.... 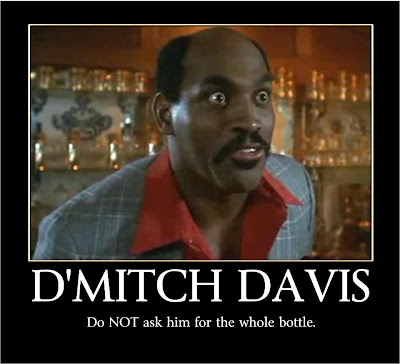 --j.
Posted by cinemarchaeologist at 10:22 PM No comments:

"Y'know, I don't like to call films 'old films.' Nobody ever says, 'have you read that old play by Shakespeare?' Or 'have you read that old book by Steinbeck?' Or 'did you hear that old symphony by Mozart?' Nobody ever says that. It's only 'old movies.' Well, I don't believe in that. I think they're older movies, and made in an earlier period, but they're not old if you haven't seen 'em--they're new."
--Peter Bogdanovich,
from the documentary BY BOGDANOVICH (2011)
Posted by cinemarchaeologist at 2:13 AM 5 comments: