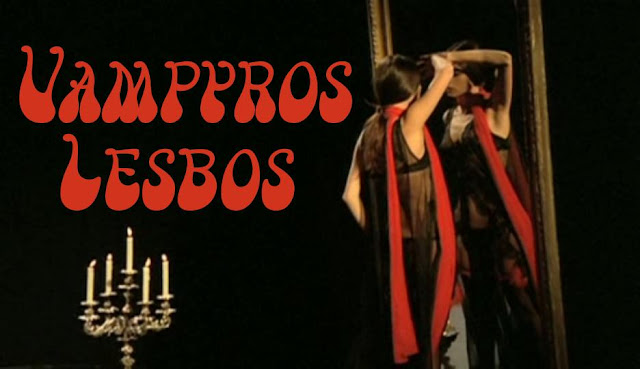 [2] The other two are SHE KILLED IN ECSTASY and THE DEVIL CAME FROM AKASAVA.
Posted by cinemarchaeologist at 8:11 PM