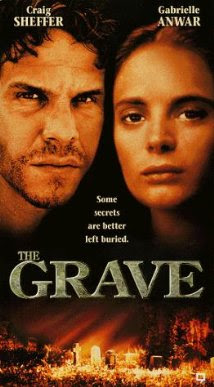 [This particular bit of noise, I'll concede, may not do it any favors. I usually don't care for writing straight movie reviews--movies, as I see it, should be able to stand on their own and speak for themselves. I suspect when I re-read this one, it will end up sounding like I'm taking a brief essay worth of space to say "It's great!" But it is great, so what else can you say?]
Posted by cinemarchaeologist at 8:08 PM