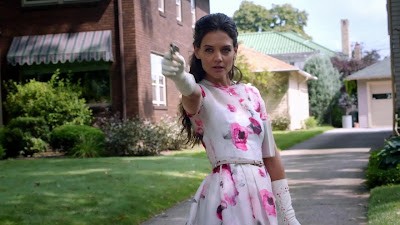 --j.
Posted by cinemarchaeologist at 5:59 AM